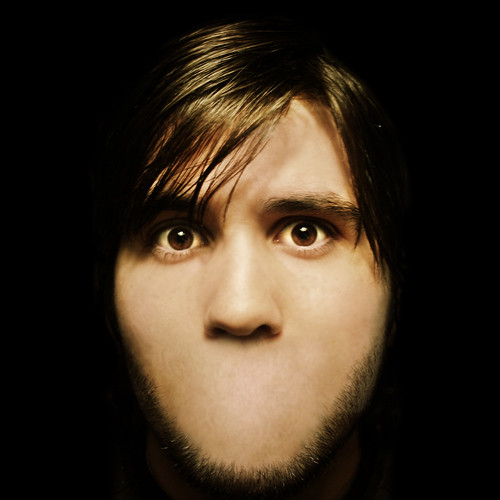 '30 million American adults can't read,ut the current presidential election may  prove that an even bigger part of the citizenry is politically illiterate, but they will vote despite being unable to accept basic facts needed to process American life. If more than 16 percent of Americans could locate Ukraine on a map, it would've been a Really Big Deal when Trump said that Russia was not going to invade it — two years after they had invaded it. If basic civics was still required, Trump could not claim that judges “sign bills.”  Who controlled the Senate during the 2014 election, when control of the upper chamber was at stake? If you answered Dunno at the time, you were with a majority of Americans in the clueless category. Trump is both a product of the epidemic of ignorance and a main producer of it- after 2 decades where objective fact is ron down! 'How did this happen...

Other Series: View All 412 Articles in "Insanity AFOOT!"

Other Series: View All 148 Articles in "social issue of this century"

Other Series: View All 189 Articles in "wWonderful writing ....must reads"