Stressed out while working at a bank in New Zealand, Junelle Kunin began searching for music paired with teachings from the Dalai Lama to calm herself down and allow herself to focus.

But she couldn’t find it online.

That’s when the musician and practicing Buddhist proposed an idea to The Office of His Holiness the Dalai Lama: Let’s make an album fusing music with mantras and chants from the Tibetan spiritual leader. 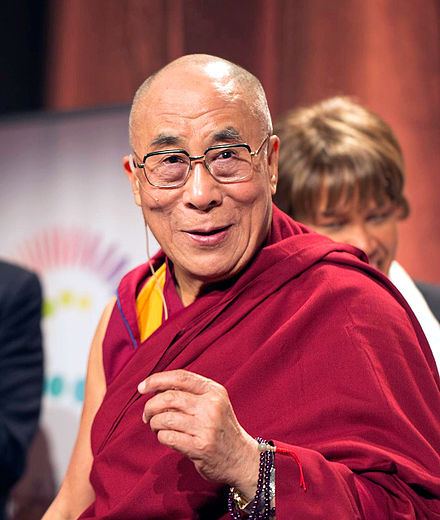