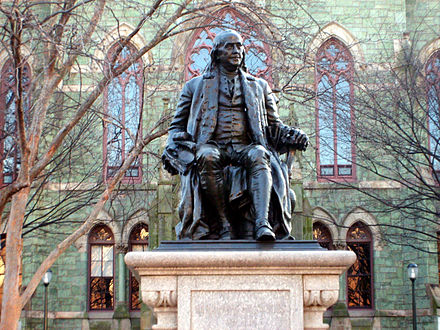 This is a moment of great urgency. The world does not have another generation to waste with inaction on climate change. This country cannot afford to continue to go bankrupt by giving tax cuts to billionaires and fomenting war. The American people cannot afford to continue It is rare in the course of American history that a candidate arises who not only has a platform that is for everyone, but also a clear path to enacting it. If young people in this country want a future to look forward to, they must not allow this opportunity to slip through their fingers.

There are many candidates for president. But there is only one who is on our side.      Bernie Sanders.