he CEO of CBS, Les Moonves, has been famously touting (perhaps not famously enough...) just how great for business all of the rancor and dissension this election year actually is.

In a conference call... he [Moonves] was even more bullish, telling investors, “Looking ahead, the 2016 presidential election is right around the corner, and, thank God, the rancor has already begun.”

“So what can I say? The money’s rolling in, this is fun,” Moonves continued, observing that the debates had attracted record audiences.

The CBS media executive also riffed briefly about the type of campaign advertising spending produced by such a negative presidential campaign. “They’re not even talking about issues. They’re throwing bombs at each other and I think the advertising reflects that.” Moonves added, “I’ve never seen anything like this and this is going to be a very good year for us. … 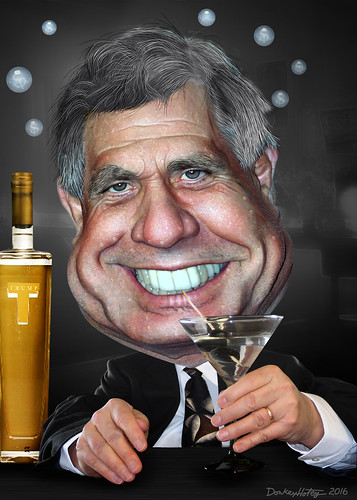