Senator Sanders has yet to endorse Hillary Clinton and insists he is still running as a candidate for the Democratic nomination, indicating that he has no intention of backing down. Despite the platform being non-binding, however, it seems as though Clinton’s appointees and the DNC establishment have little interest in supporting progressive policies even rhetorically. 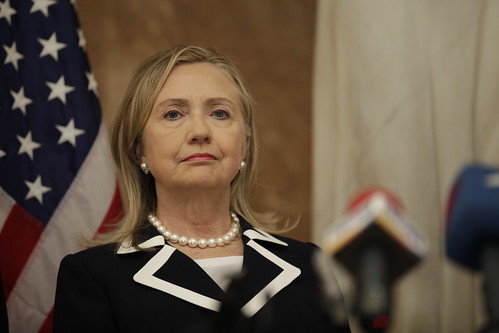