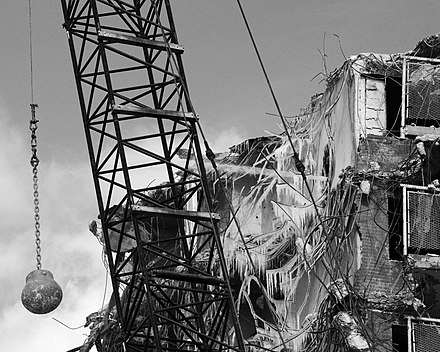 For almost four years, Trump has been destroying the US Empire externally. Trump-haters spent the same four years destroying the US from the inside! If we look past the (largely fictional) differences between the Republicrats and the Demolicans, we can see that they operate like a demolition tag-team of sorts and while they hate each other with a passion, they both contribute to bringing down both the Empire and the United States.