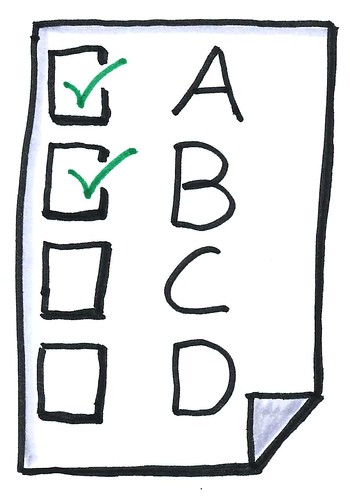 "Six years after the release of our first national standards, the Common Core, and the new federal tests it seems clear that the pursuit of a national curriculum is yet another excuse to avoid making serious efforts to reduce the main causes of low student achievement: poverty and racial segregation," says "Diane Ravitch who has seen the harmful effects of No Child Left Behind   she once supported.  The law required that all schools reach 100 % proficiency -- measured by tests -- an impossible goal. "Standardized tests became the be-all and end-all of education, and states spent billions on them, encouraging the firing of thousands of teachers and the closing of thousands of low-scoring public schools, mostly in poor black and Hispanic neighborhoods." As the damage escalated, she renounced her support for high-stakes testing and charter schools. Read her revised book -- learn the truth.