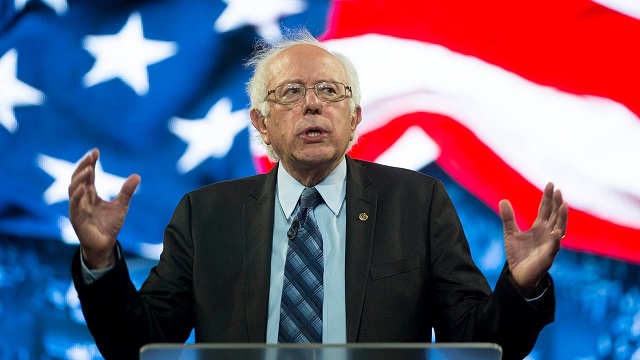 He spoke about the future.

“Together, we continue to fight to create a government that represents all of us, and not just the one percent – a government based on the principles of economic, social, racial and environmental justice.”

“I’m running for president because, now for than ever, we need leadership that brings us together not divides us up. Women and men, black, white, Latino, Native American, Asian American, gay and straight, young and old, native born and immigrant. Now is the time for us to stand together.”