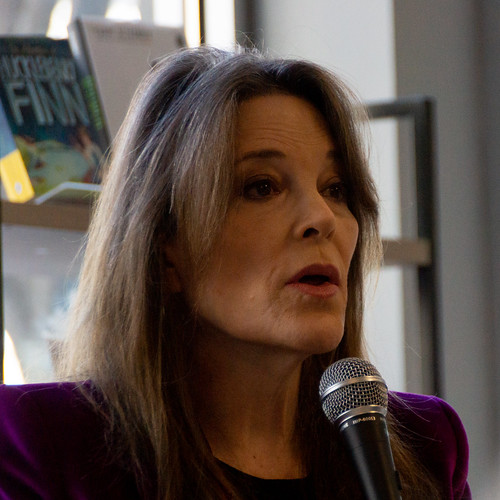 A deeply Conservative writer explains how Williamson's perspective speaks to the spiritual needs of a wounded America, mirroring, oddly enough, Trump's appeal. If you can set aside the name-calling and mis-representations, you'll come away with a deeply enlightening understanding of this virtuoso insight into how the far right and the far left actually meet on the other side. This may be the most important OpEd so far in the Dem debate cycle - partly because of what it actually says, but mostly for what it reveals.

STAY IN THE KNOW
If you've enjoyed this, sign up for our daily or weekly newsletter to get lots of great progressive content.
Series: "Marianne Williamson"