As you may know, many young conservatives have left Christianity,” the message begins. “Although I was raised Catholic, I too am leaving Catholicism, as I believe it is no longer a healthy religion.” The young man’s name is Dan, and he explains why he is apostatizing. “The Church has become the number one enemy of Western Civilization. Soon the only people left in Christianity will be third-world immigrants and a handful of self-hating whites.” 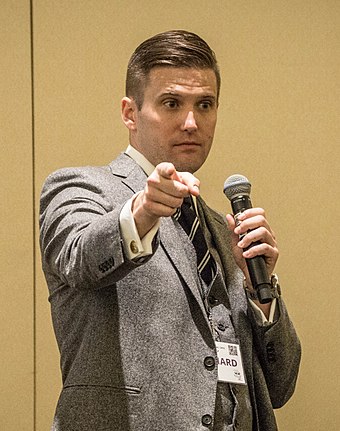