"A drug crisis driven by the spread of heroin and fentanyl which requires a drug policy solution; a surge in suicides and depression and heavy drinking among middle-aged working-class whites to which economic policy might offer answers; and an increase in depression and suicide generally, and among young people especially, that has more mysterious causes (social media? secularization?) and might only yield to a psychological and spiritual response."...

"And that simultaneity does not feel like just a coincidence, just correlation without entanglement — especially when you include other indicators, collapsing birthrates and declining marriage rates and decaying social trust, that all suggest a society suffering a meaning deficit, a loss of purpose and optimism and direction, a gently dehumanizing drift." 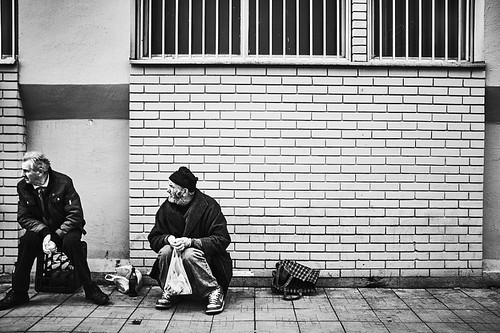