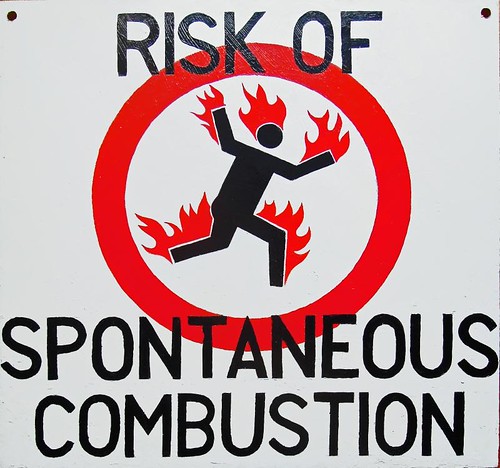 "In the spring and summer of 1991, a handful of state watchdogs in Atlantic City, NJ considered whether to put an end to Donald Trump. The members of the Casino Control Commission, had to determine whether Trump was sufficiently “financially stable” to merit renewals of his licenses to own and operate his three casinos in the perpetually ground-down regional gaming capital. The stakes hardly could have been higher. “There are significant differences  between then and now, because they  had options that the Congress doesn’t have, but  regulators today have a more black-and-white situation. They have to decide whether conduct does or does not constitute an impeachable standard. They’re going to say yes or they’re going to say no. They can’t say maybe.”