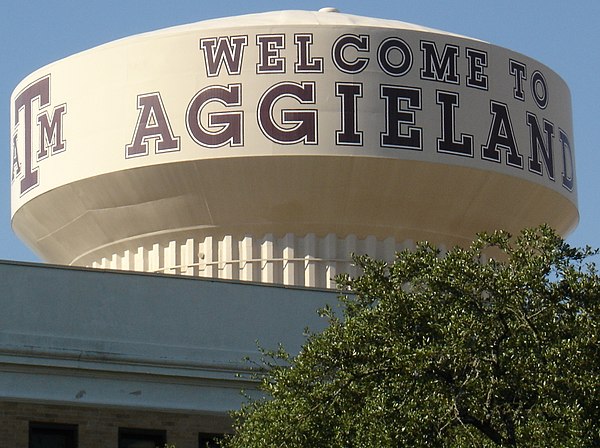 Young Americans are peripherally attentive to politics and unaware of injustice. Their ideologies clash at times mixing indifference towards conservative social values and reactionary sentiments. Rogan's fanbase is representative. Easy to refuse to interact with these individuals based on willful ignorance; easy to observe their actions and determine they are, bad people, and bad people have no place in a morally righteous cause, right? Sanders supporters aren't required to befriend someone with whom they are ideologically or morally at odds (no point in engaging in debates with those who oppose your platform). But as Dr. Cornel West suggested on Rogan’s program, “it is important to meet people where they are.” This suggestion does not mean compromising the values of a movement for respectability’s sake, but rather presenting them as applicable and accessible to average people.
Read the rest of the story HERE: