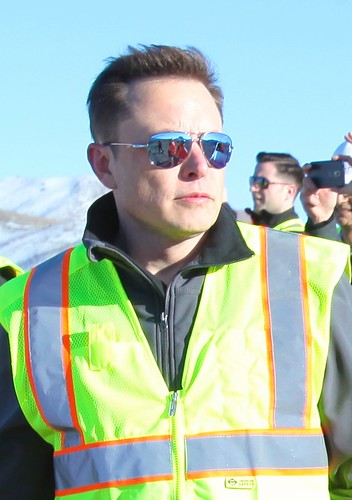 As relief efforts continue to take place in Puerto Rico after a Category 4 storm, Hurricane Maria, caused widespread devastation and created an island-wide black out, California-based Tesla is shipping hundreds of Powerwall battery systems to the unincorporated U.S. territory and restoring electricity to some 3.5 million residents left without power. Tesla’s Powerwall battery system, first introduced in 2015, is designed to be a residential stationary energy storage unit that can be charged through solar panels.