Last year, around 30% of South Korean children aged 10 to 19 were classed as "overdependent" on their phones, according to the Ministry of Science and Information and Communications Technology (MSIT). That means they experienced "serious consequences" due to their smartphone use, including a decline in self-control.It's those children -- like Yoo -- who qualify for a place on government-run camps to treat internet addiction. The program started in 2007 and expanded in 2015 to include smartphones.

This year, the Ministry of Gender Equality and Family held 16 camps across the country for about 400 middle and high school students. For some parents, it was a last resort. 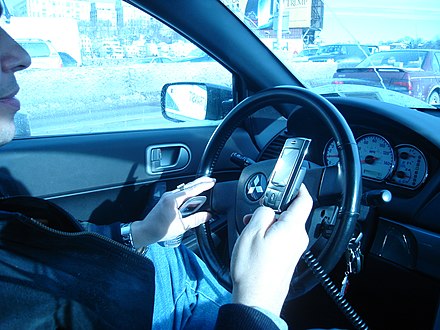