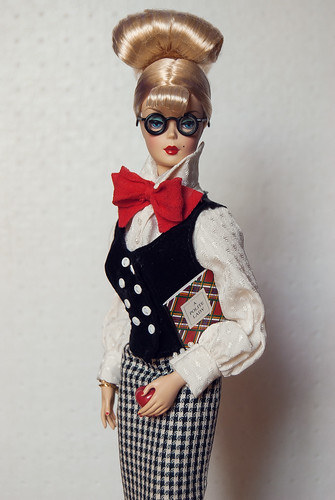 Babylon Bee (satire) -- Teachers at government schools have raised their concerns that the recent closure of their institutions will have a damaging effect on students. In particular, the nation's educators are worried that the longer the schools are closed, the more likely it is that students will begin thinking for themselves, learn life skills away from the government school system, and realize how much more they learn at home. Students who have been away from the government school system for even a week stop feeling depressed and anxious all the time and even show a shocking increase in the ability to form thoughts and ideas not approved by the government.