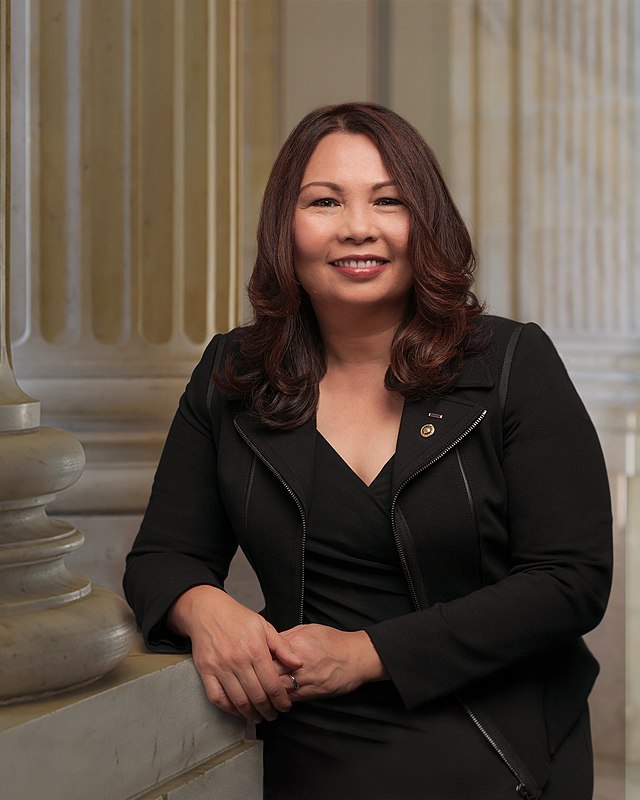 Sen. Tammy Duckworth will soon become the first sitting U.S. senator in history to give birth, but making history means her workplace isn't quite ready to accommodate her new role. Duckworth is challenging Senate maternity leave rules that simultaneously make it difficult for parents to go on leave or continue working. The Illinois Democrat told POLITICO's  Women Rule podcast  she won't officially take her office's 12 weeks of paid maternity leave because she wouldn't be allowed to vote or sponsor legislation for the entire 3-month period — '"it's going to change some Senate rules," she said. The senator also explained that she's trying to come up with a way she can continue voting while taking care of her newborn; she's due in April. You can sign a petition to support Duckworth and all new mothers here.