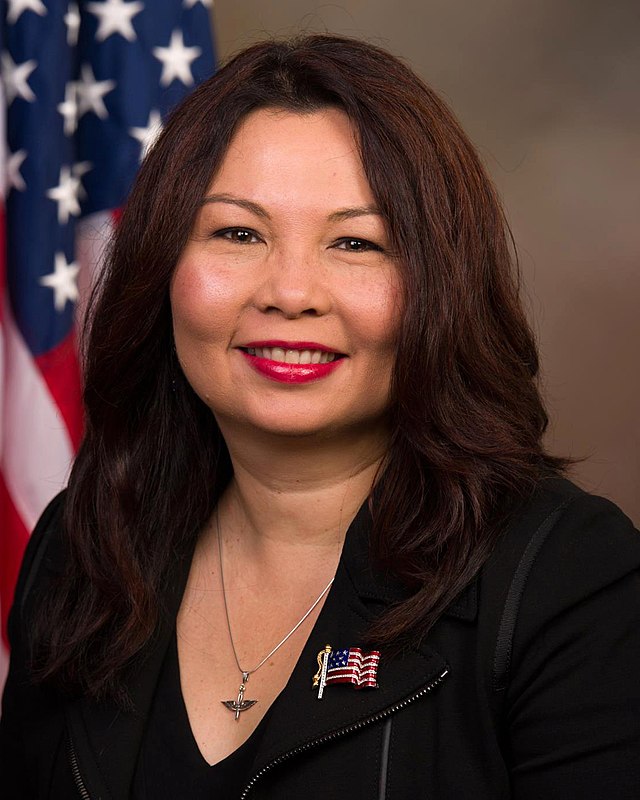 Sen. Tammy Duckworth will soon become the first senator ever to give birth while in office. If her baby needs to breastfeed while mama is on the job, they are out of luck.  Alan Frumin, who served as Senate parliamentarian for 19 years, told Newsweek. "Family members do not have floor privileges." That includes nursing infants.  With a record number of women running for office in 2018, the Senate's lack of accommodations raises questions about how institutions must change to meet the everyday needs of new mothers. There are two Senate rules in particular that can make things difficult: Senate Rule 23, which excludes family members from the list of people admitted to the Senate floor, and Senate Rule 12, which requires senators to be present to vote. Sign a petition to support Sen. Duckworth here. here.