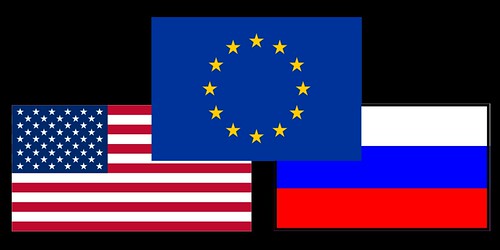 The new law...specifies that any move by Trump (or any future president) to loosen penalties could be blocked by Congress. That means the new sanctions enjoy a similar status to ones that were entrenched under Jackson-Vanik, a 1974 Cold War-era amendment that imposed trade restrictions on the Soviet Union for blocking Jewish emigration.