More than three months later, the coronavirus is blamed for 5,420 deaths in Sweden, according to the World Health Organization. That might not sound especially horrendous compared with the more than 129,000 Americans who have died. But Sweden is a country of only 10 million people. Per million people, Sweden has suffered 40 percent more deaths than the United States, 12 times more than Norway, seven times more than Finland and six times more than Denmark.

The elevated death toll resulting from Sweden’s approach has been clear for many weeks. What is only now emerging is how Sweden, despite letting its economy run unimpeded, has still suffered business-destroying, prosperity-diminishing damage, and at nearly the same magnitude of its neighbors. 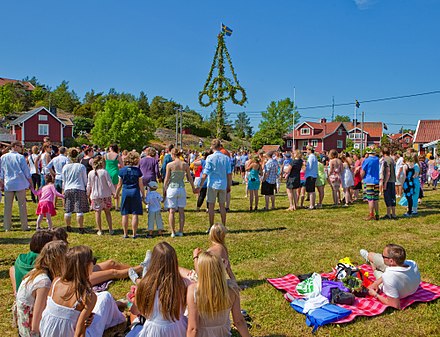