They are two of only five female Republican senators – but Susan Collins and Lisa Murkowski have shown their strength time and again in the healthcare debate. Three times in 24 hours this week, the pair of senators voted “no” on Republican attempts to make good on their promise to erase Barack Obama’s healthcare law. On the most high-pressure vote of the three, on a procedural measure to open debate on the issue, Murkowski and Collins were the only two Republicans to defect. 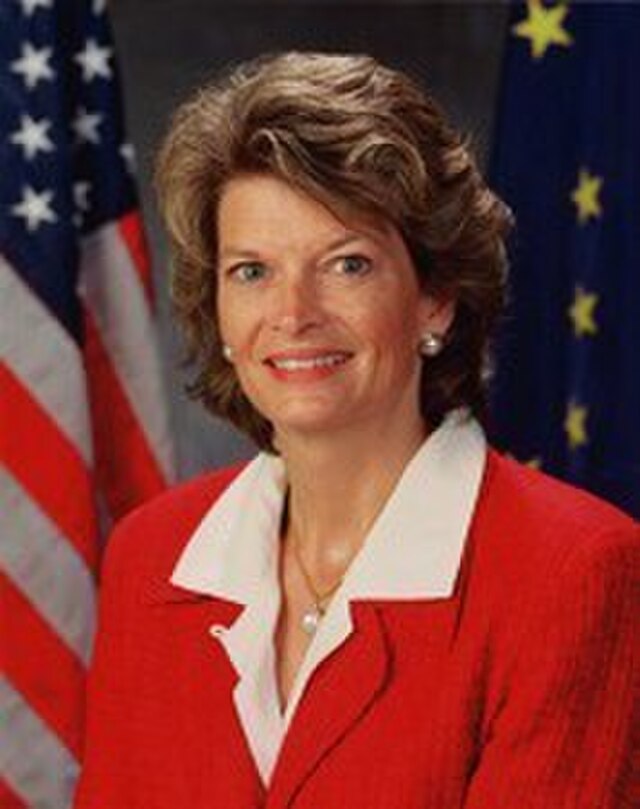 Lisa Murkowski 3
(Image by (From Wikimedia) US Congress, Author: US Congress)   Details   Source   DMCA
Read the rest of the story HERE: