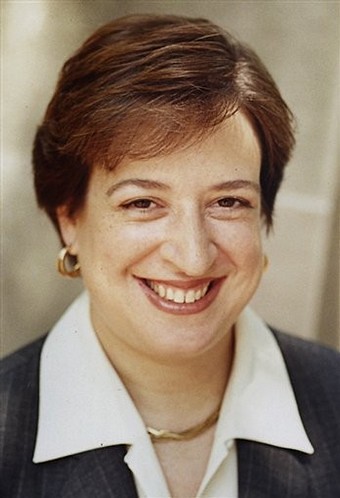 At issue in the case was whether two congressional districts drawn by the North Carolina General Assembly were unconstitutional “racial gerrymanders.” A racial gerrymander exists when race — not other criteria, such as adherence to city and county boundaries, or efforts to protect a particular political party — is the “predominant factor” in how a legislature draws lines and the legislature presents no compelling reason for paying so much attention to race.

The more interesting of the two findings involved North Carolina’s 12th Congressional District, on which the court divided 5 to 3 in upholding a lower court’s ruling that the district was a racial gerrymander.