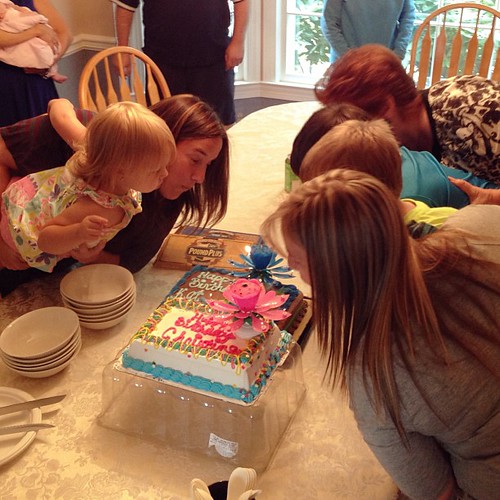 The twins never miss an opportunity to grab an unsuspecting and confused child and force them to blow out birthday candles with them. #happybirthdayviejis HAHAHAHA
(Image by ohmeaghan from flickr)   Details   DMCA

The pandemic is changing our attitude towards these.

What are some things that you have stopped doing and won't do again or that you've changed how you'll do?