I just learned that in India, one's ancestors are believed  to live through each of us in profound and significant ways (though not necessarily literally) going back 12 generations. A well-known Yogi recently cited this study in support of that belief.

Certain fears can be inherited through the generations, a provocative study of mice reports. The authors suggest that a similar phenomenon could influence anxiety and addiction in humans. But some researchers are sceptical of the findings because a biological mechanism that explains the phenomenon has not been identified. 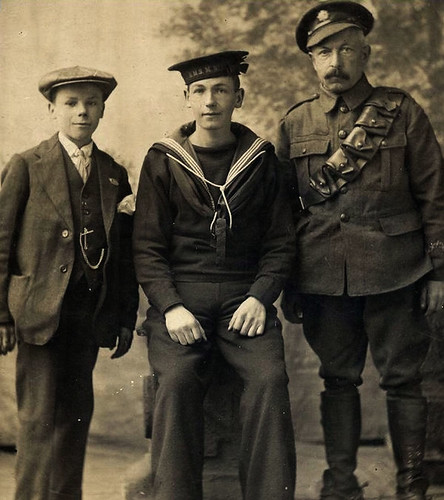 Ancestors ...
(Image by bazzadarambler)   Details   DMCA
Read the rest of the story HERE: