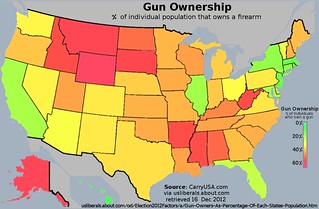 if all the world’s a stage, America is a prime player: a rich, loud, attention-seeking celebrity not fully deserving of its starring role, often putting in a critically reviled performance and tending toward histrionics that threaten to ruin the show for everybody else. (Also, embarrassingly, possibly the last to know that its career as top biller is in rapid decline.) To the outside onlooker, American culture—I’m consolidating an infinitely layered thing to save time and space—is contradictory and bizarre, hypocritical and self-congratulatory. Its national character is a textbook study in narcissistic tendencies coupled with crushing insecurity issues.