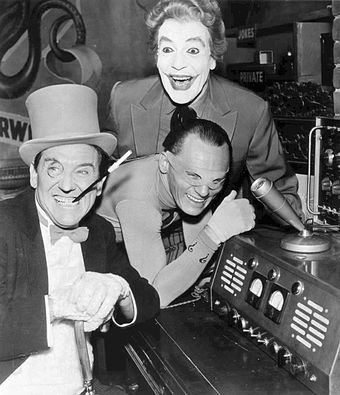 The State Department has informally notified Congress that it approved a potential $39 million sale of Javelin anti-tank missiles to Ukraine, a congressional aide confirmed to The Hill.

What proof do A lways Trump supporters need in order to realize that the President is a liar, a supporter of regime change, a crooked crook, and buddy buddy with the murderous dictator of the House of Saud?

And the Ukraine?  The Javelin?  Jave junk?  For what purpose?  To attack the Donbass and Donetsk? Talk about corruption.  One has to wonder who gets paid besides the MIC on this pathetic deal?