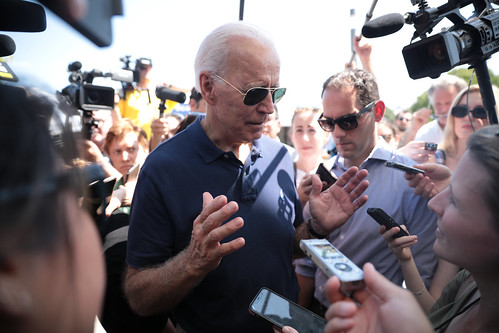 While American Oversight's ' gotcha ' is that Giuliani had "multiple contacts" with Mike Pompeo and others while investigating Ukraine corruption, they completely ignore interview notes containing detailed allegations by former Ukraine Prosecutor General Viktor Shokin - who Joe Biden had fired, as well as his successor, prosecutor general Yuriy Lutsenko - who "believes Mr. Viktor Shokin the former Prosecutor General is honest."