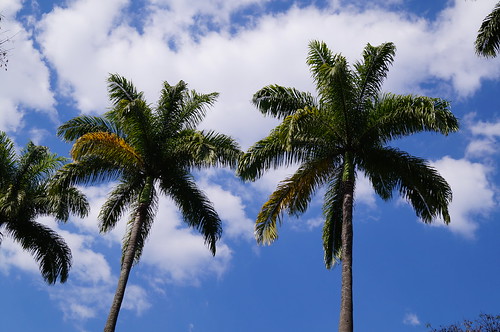 Cows aren’t the only threat the palms face; a South African company still hopes to create an enormous open-pit gold mine on the other side of the valley. A local referendum halted work on the project in 2017, but many doubt that it can withstand legal challenges.In recent years, a number of rural communities in Colombia have rejected large-scale mining, opting to rely instead on farming and, increasingly, tourism. A few landowners have reinvented their properties as wax palm reserves. One charges a modest admission of $1.50 for its views, and serves snacks. Another is phasing out its cattle herds and receiving tourists and researchers. Even still, the specter of mining is never far off. "