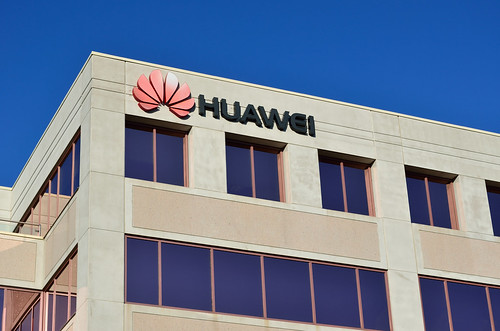 The article’s author, Patpicha Tanakasempipat, fails to explain in which ways the US is “allies” with any of the nations of Southeast Asia, including Thailand. The history of US activity in Southeast Asia has been one of coercion, interference, intervention, colonisation and protracted war.

As US power has faded, it has resorted to “soft power,” with its most recent “pivot to Asia” being accompanied by several failed attempts to overthrow regional governments and replace them with suitable proxies.