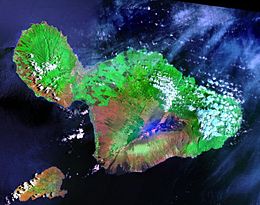 “He’s the only candidate that’s going to get people who aren’t voting and aren’t in the system involved, which is what happened to me. I had never voted until 2018,” said Andie Heim, 28. She watched in 2016 and read Sanders’ book before deciding it was time to get active.

Andrews added that Sanders inspired him to participate in politics. “His policies are for the people, always, and his consistency over the past 40 years has been the same thing over and over, so we know that we can actually trust him,” Heim said, her shirt with an image of Sanders’ 1963 Chicago arrest in 1963 against school segregation.

Olivia Nguyen, 28, echoed their comments. Sanders’ consistency, and record on ending “needless wars,” opposing fracking, supporting Medicare for All, and legalizing marijuana all appealed to her. “He’s the only one who mentions the oligarchy,” she said.