Both Warren and Sanders want big tax hikes on the wealthy and corporations, single-payer health insurance, free public college, easier union organizing and tougher trade deals. Both have eschewed hitting the large donor circuit, stress that their agendas are designed to empower the poor and working class, and threaten the power of consolidated wealth. Both have scoffed at bipartisan incrementalism.

However, if you are a committed socialist, the differences between Sanders and Warren are crucial. 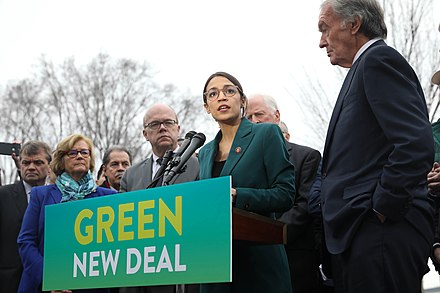