Democratic nominee Joe Biden on Thursday showed the empathy and fact-based thinking at a CNN town hall that President Donald Trump has been lacking, both at his own similar event two days before and throughout his botched management of a pandemic that has killed nearly 200,000 Americans.

At a unique drive-in event that reflected the reality of America's socially distanced election season, Biden lacerated the President over the pandemic, became apoplectic several times about Trump's reported comments that US war dead were "suckers" and "losers," and  displayed the kind of sympathetic connection with voters that Trump struggles to approach.

While Biden offered coherence and demonstrated a facility of detail at the event, the central question of the election is whether Americans are looking for this kind of traditional presidential leadership. 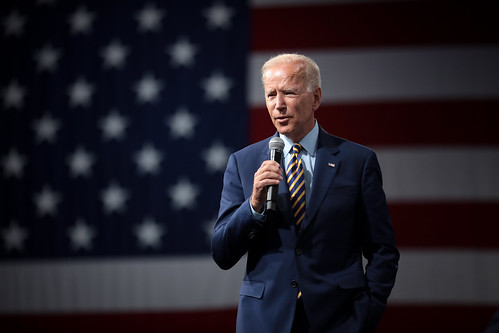