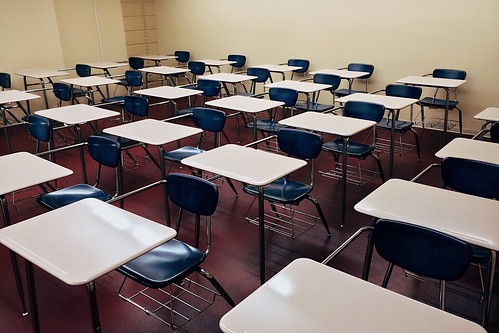 Closing schools during the pandemic would result in more overall deaths in the long term than keeping them open, according to fresh analysis of the data that informed the government’s decision on lockdown.

The study, led by researchers from the University of Edinburgh, also revealed that social distancing is a more effective tool at reducing deaths when only employed by people over 70, compared with among the general population.