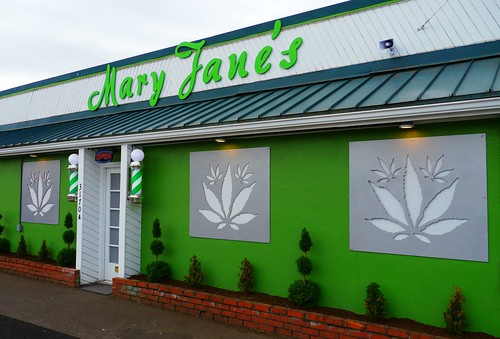 Some California cannabis entrepreneurs see a state- or city-owned bank as a solution to the marijuana industry's banking problems.

Could Marijuana businesses be the interested parties that push public banking over the threshold. Once one state does it, others will follow. There are 29 states where Marijuana, at least medical marijuana is legal.

Public banking will be massively resisted by big banks, and for good reason. Public banks will ultimately take hundreds of billions from the existing private banking system and it will support relocalization, an essential step towards reversing the power of giant, top down corporations.