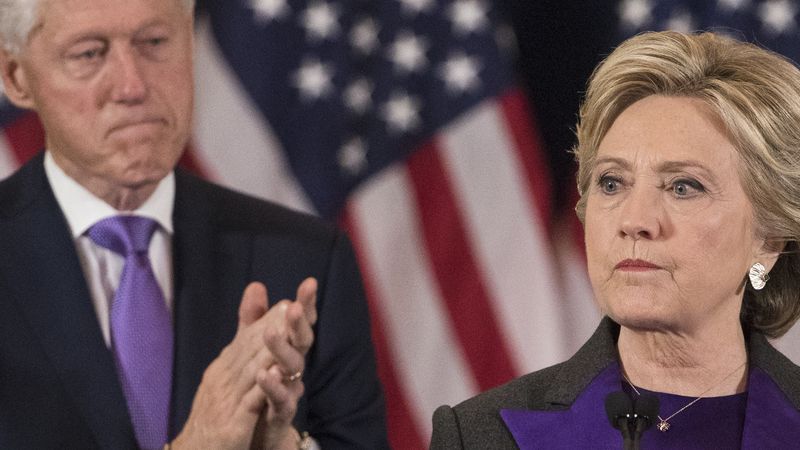 Of course there wasn't any collusion because it was just a made up story by the Clinton campaign team that snowballed out of control
(Image by dailymail.co.uk)   Details   DMCA

Even though Hillary Clinton had delivered a concession speech the day before, Clinton and her team were not ready to give up yet and so they needed a strategy to de-legitimize the election results.

They eventually decided on a plan to “blame Russia” for Hillary’s loss and that included really pushing a narrative that the Trump campaign had colluded with the Russians to defeat Clinton.

As this plan was rolled out this narrative was eagerly embraced by pro-Clinton members of federal law enforcement agencies and it ultimately resulted in the 675 day Mueller investigation.