In speeches, reports and online posts, BP and Royal Dutch Shell leaders proclaim support for government rules that put a price on greenhouse-gas pollution resulting from the combustion of oil, natural gas and coal.

But as Washington voters head toward a November vote on an initiative to impose a carbon fee on fossil fuels, the two oil giants have gone their separate ways.

Shell, which operates the state’s second largest refinery, in Anacortes, has opted to sit on the sidelines of what has emerged as one of the most expensive initiative battles in Washington history. If approved, Initiative 1631 could serve as a model for other states. 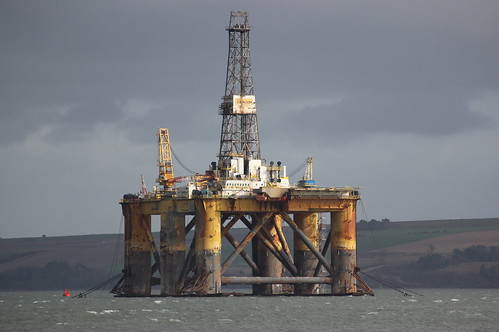