The effigy above his grave in Holy Trinity church in Stratford-upon-Avon was thought to have been installed several years after his death in 1616 and, as a posthumous memorial, not an actual likeness. The 20th-century critic John Dover Wilson once characterised it as that of a “self-satisfied pork butcher”. But new research has found that the bust was in fact modelled from life by a sculptor who knew him.

Prof Lena Cowen Orlin, a professor of English at Georgetown University in the US, said: “It is highly likely that Shakespeare commissioned the monument. It was done by someone who knew him and had seen him in life. We can think of it as a kind of life portrait, a design for death that gives evidence of a life of learning and literature.” 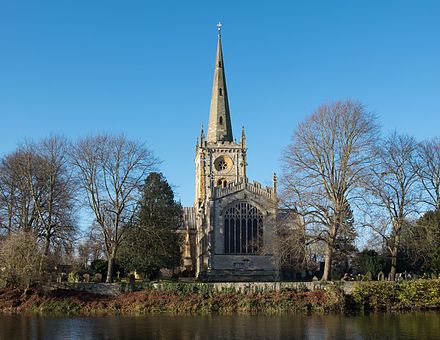