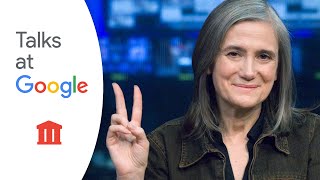 Video shows an African-American soldier's dying moments: he checked into El Paso jail for a 2 day DUI sentence then died in custody. Authorities claimed Sgt. James Brown died due to pre-existing medical conditions; video shows guards swarming on top of him as he repeatedly says he can’t breathe, appearing not to resist. He is then  shown naked, not blinking or responding, his breathing shallow; ambulance was never called. His family suspected foul play in his death, received little information from authorities, and filed a lawsuit against El Paso County.

Attorney B.J. CROW: When a 26-year-old active military person checks in to jail for a court-imposed sentence on a Friday, and he leaves Sunday in a casket, something went horribly wrong there. He was bleeding out the ears, the nose, the mouth; kidneys shut down; blood pressure dropped to dangerous levels; his liver shut down.