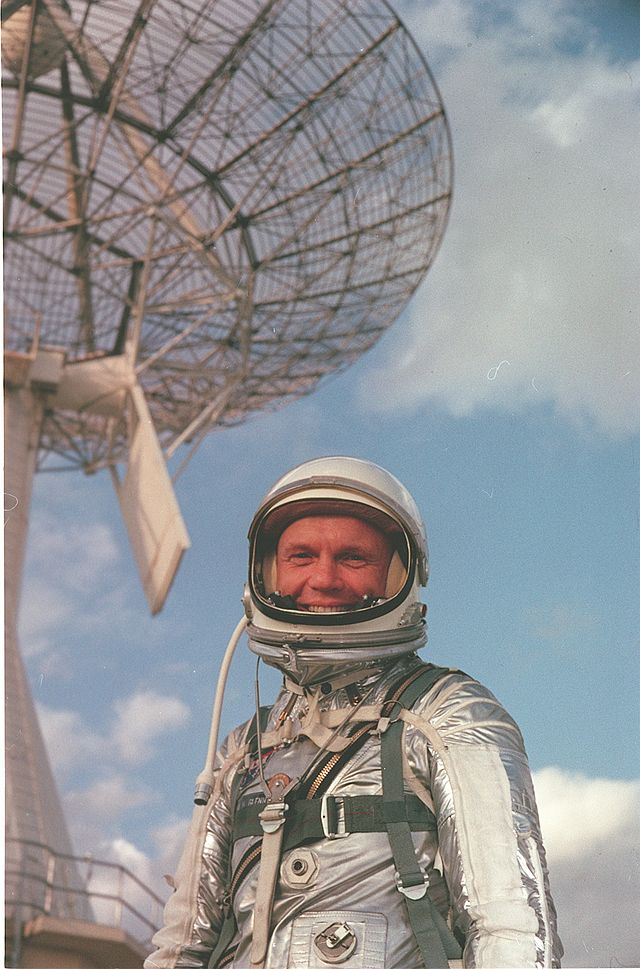 Copyrighted Image? DMCA
The passing of a great international hero and the first American to orbit the earth. I had the privilege of meeting Senator Glenn several times and discussing UN related matters several times with him. What a great hero he was to so many, in a real open and egalitarian sense.
Read the rest of the story HERE: