President Donald Trump used the word "shithole" to describe foreign countries "not once, but several times" during a discussion with a bipartisan group of lawmakers at the White House on Thursday, a Democratic senator who attended the meeting told reporters on Friday.

"In the course of his comments, [he] said things which were hate-filled, vile, and racist," Sen. Dick Durbin of Illinois said. "You've seen the comments in the press — I have not read one of them that's inaccurate. To no surprise, the president started tweeting this morning that he denied using those words. It is not true. He said those hate-filled things, and he said them repeatedly." 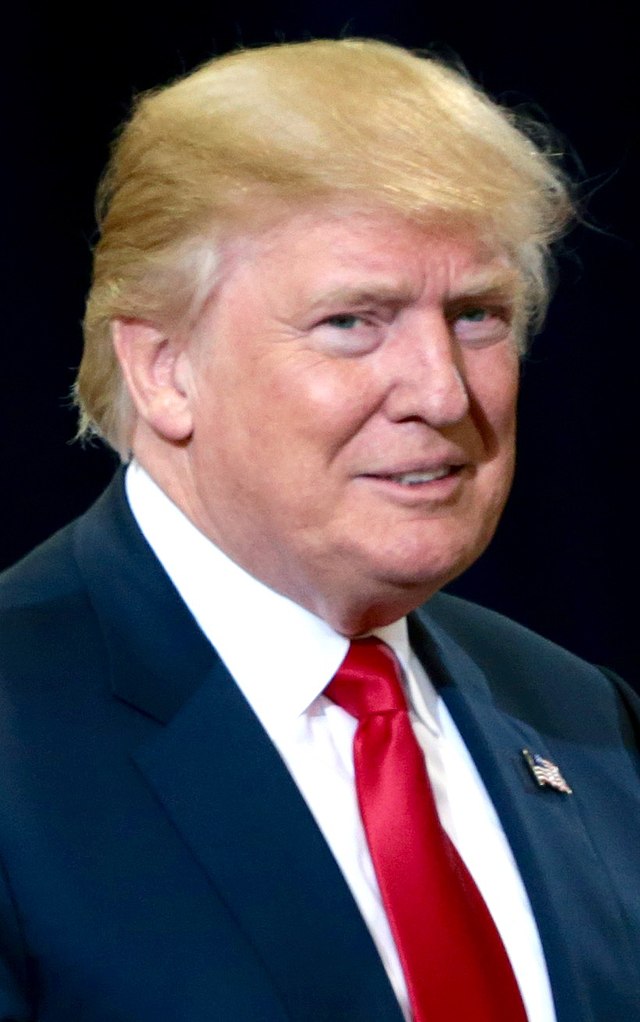