Senate Republicans are ramping up their investigations into President Donald Trump’s foes.

In a party-line vote Thursday, the Senate Judiciary Committee authorized Chairman Lindsey Graham (R-S.C.) to issue a broad range of subpoenas to a slew of former Obama administration officials who opened or were involved in the counterintelligence investigation into possible ties between the Trump campaign and the Russian government. 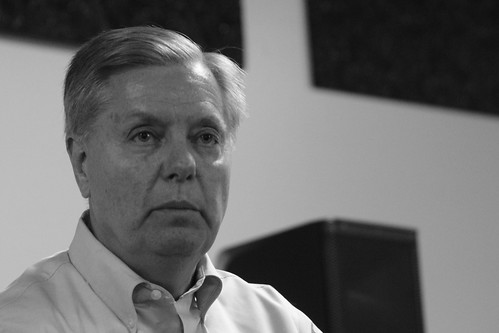