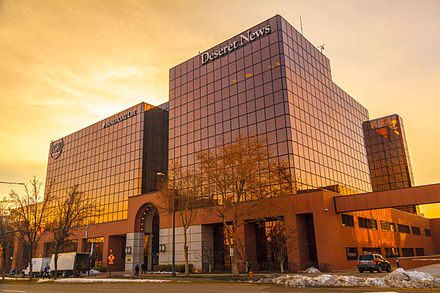 When a reporter asked how long Romney will be in the “doghouse,"  McConnell laughed. “We don’t have any doghouses around here." ~A glimpse into how those who vote their conscience fit into “the world’s greatest deliberative body.”  Romney anticipated “blowback” from Trump and his supporters nationally and in Utah; Trump contributed to the vitriol in speeches at the National Prayer Breakfast. “And say hello to the people of Utah and tell them I’m sorry about Mitt Romney.” Trump told Sen. Mike Lee.

James Wallner, scholar on the Senate procedure:“The only time I’ve ever seen a lack of collegiality has been when you have senators undermining individual members’ electoral viability.”

“I was surprised and disappointed, but Sen. Romney has been mostly supportive of what we have tried to accomplish,” McConnell responding to a question about Romney being expelled from the Senate GOP conference.