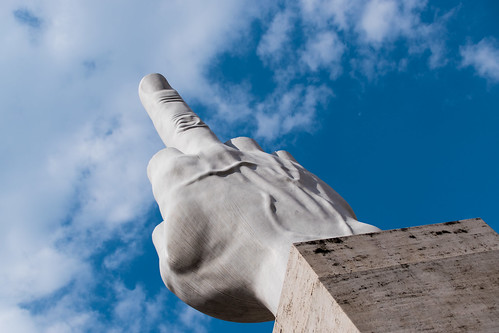 If you want to "follow the money" Wall Street on Parade is one of the best there is; these wall street whistleblowers have been connecting the dots for some time.

There is NOTHING about these extreme bailouts on mainstream news.  In effect,  the Fed is giving Wall Street securities trading firms permanent loans. The dollar amounts are staggering. Where is all the money going? Who profits directly, while another massive crash and land grab is about to go down? Which billionaires and multi-millionaires are about to grab even more assets?

Mainstream media colludes with the corruption by its silence and refusal to cover this story. Where is congress and why are its members not speaking out? These unprecedented tactics make the lead-up to the 2008 crash look like nursery school; it's all-out pillage now.

I am a low-to-no-income person getting-older. I work (when i have work) as a seasonal gardener. I'm tired of seeing America eroded by corporate neo- fascists, and tired of watching the gift of life on this miraculous planet be exploited and (more...)