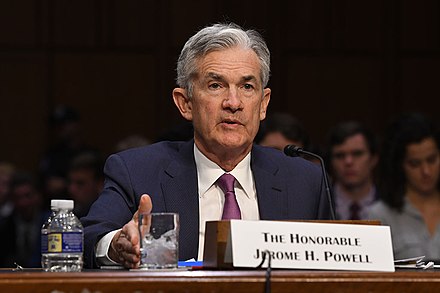 Federal Reserve Chair Jerome Powell warned that a tentative recovery from the pandemic recession could falter unless the federal gov't supplies additional economic support — including direct payments to most US household. The comments came Tues. just hours before Pres. Trump cut off talks with Dems over an economic aid package and then tweeted he wanted a standalone deal focused only on $1,200 stimulus checks. It’s important to note House Speaker Nancy Pelosi has regularly said she won’t support standalone stimulus bills, meaning Trump’s tweet is largely symbolic. Powell, in a speech, asserted that economic support from the gov't — including expanded unemployment insurance payments, a 2nd round of checks and financial support for small businesses — has, so far, prevented a recessionary “downward spiral” in which job losses would reduce spending, forcing businesses to cut even more jobs.