A Pittsburgh man researching coronavirus was killed in a murder-suicide Saturday, police said.

Bing Liu, 37, was “on the verge of making very significant findings” about the new virus, the University of Pittsburgh, where Liu worked as a research professor, said in a statement.

Police said Hao Gu, 46, shot Liu to death on Saturday then walked about 100 yards to his car and died by suicide, according to the Pittsburgh Post-Gazette. The cops said Gu and Liu knew each other before the encounter but did not provide more details. 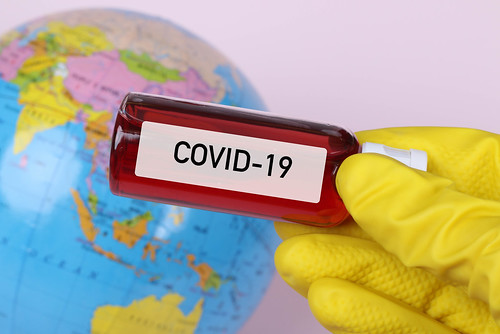 Hand holding blood sample in test tube with COVID-19 text and globe in the background
(Image by wuestenigel)   Details   DMCA
Read the rest of the story HERE: