Robert F. Kennedy Jr. said Tuesday that he will head up a panel on vaccine safety for Donald Trump.

The president-elect’s transition team spokeswoman later walked that back, saying that he is “exploring the possibility” of forming a panel on autism, but “no decisions have been made.”

Let’s hope Trump drops any idea of a vaccine panel headed by Kennedy. For more than a decade, Kennedy has promoted anti-vaccine propaganda completely unconnected to reality. If Kennedy’s panel leads to even a small decline in vaccine rates across the country, it will result in the waste of untold amounts of money and, in all likelihood, the preventable deaths of infants too young to be vaccinated. 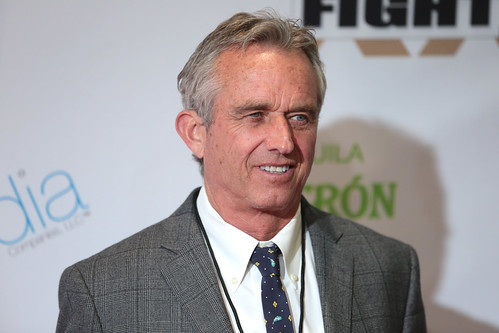