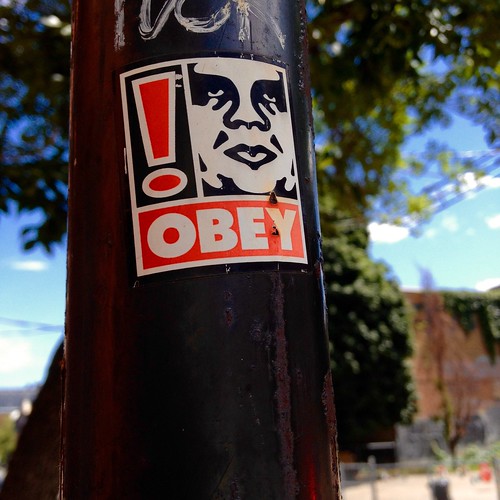 In this Unlimited Hangout investigation, the past that Klaus Schwab has worked to hide is explored in detail, revealing the involvement of the Schwab family, not only in the Nazi quest for an atomic bomb, but apartheid South Africa’s illegal nuclear programme. Especially revealing is the history of Klaus’ father, Eugen Schwab, who led the Nazi-supported German branch of a Swiss engineering firm into the war as a prominent military contractor. That company, Escher-Wyss, would use slave labor to produce machinery critical to the Nazi war effort as well as the Nazi’s effort to produce heavy water for its nuclear program. Years later, at the same company, a young Klaus Schwab served on the board of directors when the decision was made to furnish the racist apartheid regime of South Africa with the necessary equipment to further its quest to become a nuclear power.