The British royal family has an estimated net worth of $88 billion, according to business consultancy firm Brand Finance. Still, that monarchy is far from being the richest royal family in the world.

That distinction likely goes to the House of Saud, the ruling royal family of Saudi Arabia. Comprising 15,000 family members (although a majority of the wealth is only held by about 2,000 of them), the House of Saud is estimated to be worth $1.4 trillion. For reference, that’s nearly 16 times the British royal family’s net worth. 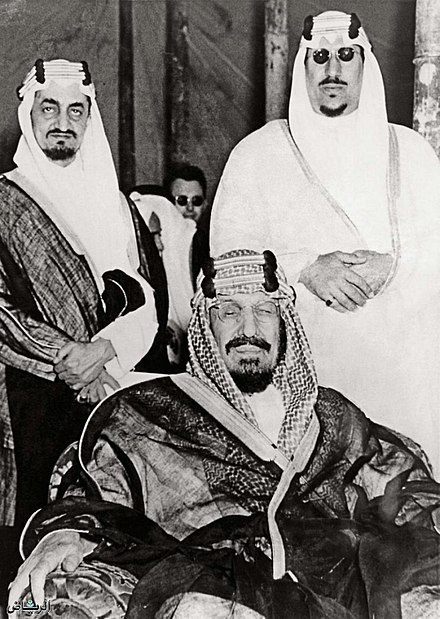