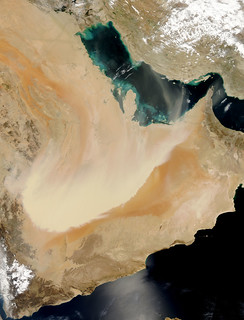 Saudi Arabia’s cash reserves are in free-fall and the country could have only five years of financial assets remaining due in large part to the fall in oil prices, according to a report by the International Monetary Fund (IMF).  In its World Economic and Financial Surveys, released every October, the IMF said that the kingdom will suffer a negative 21.6 per cent “General Government Overall Fiscal Balance” in 2015 and a 19.4 per cent negative balance in 2016, a massive increase from only -3.4 per cent in 2014.  Saudi Arabia currently has $654.5 billion in foreign reserves, but the cash is disappearing quickly.