Nearly 2 weeks after American voters living outside of the U.S. cast their final ballots.  More than 58% of the approximately 30,000 votes cast went to Sanders. Former Vice President Joe Biden received 23%. Sanders was awarded 9 of the 13 delegates at stake in the primary, and Biden received the other 4.  The coronavirus outbreak has caused a number of states, including Ohio, Georgia, Louisiana, Connecticut and Kentucky, to postpone their primaries. Biden's campaign has since gone virtual and has taken to tele-town halls, online fundraising events and daily briefings on the crisis surrounding the virus. 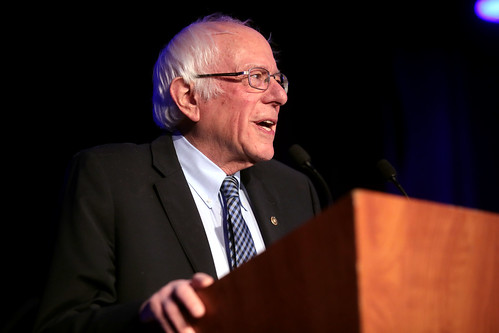